The Concept of the Wristwatch

It’s good to note that the impact of the First World War dramatically shifted public perceptions on the propriety of the man’s wristwatch and opened up a mass market in the postwar era. The creeping barrage artillery tactic, developed during the war, required precise synchronization between the artillery gunners and the infantry advancing behind the barrage.  Service watches produced during the War were specially designed for the rigors of trench warfare, with luminous dials and unbreakable glass. The War Office began issuing wristwatches to combatants from 1917.  By the end of the war, almost all enlisted men wore a wristwatch and after they were demobilized, the fashion soon caught on: the British Horological Journal wrote in 1917 that “the wristlet watch was little used by the sterner sex before the war, but now is seen on the wrist of nearly every man in uniform and of many men in civilian attire.” By 1930, the ratio of a wrist to pocket watches was 50 to 1. The first successful self-winding system was invented by John Harwood in 1923.

In fact, the concept of wristwatch goes back to the production of the very earliest watches in the 16th century. Elizabeth I of England received a wristwatch from Robert Dudley in 1571, described as an armed watch. The oldest surviving wristwatch (then described as a bracelet watch) is one made in 1806 and given to Joséphine de Beauharnais. From the beginning, wristwatches were almost exclusively worn by women, while men used pocket watches up until the early 20th century.

Wristwatches were first worn by military men towards the end of the 19th century, when the importance of synchronizing maneuvers during war, without potentially revealing the plan to the enemy through signaling, was increasingly recognized.  The Garstin Company of London patented a “Watch Wristlet” design in 1893, but they were probably producing similar designs from the 1880s. Officers in the British Army began using wristwatches during colonial military campaigns in the 1880s, such as during the Anglo-Burma War of 1885.  During the First Boer War, the importance of coordinating troop movements and synchronizing attacks against the highly mobile Boer insurgents became paramount, and the use of wristwatches subsequently became widespread among the officer class. The company Mappin & Webb began production of their successful “campaign watch” for soldiers during the campaign in Sudan in 1898 and accelerated production for the Second Boer War a few years later.  In continental Europe, Girard-Perregaux and other Swiss watchmakers began supplying German naval officers with wristwatches in about 1880.

Early models were essentially standard pocket-watches fitted to a leather strap but, by the early 20th century, manufacturers began producing purpose-built wristwatches. The Swiss company Dimier Frères & Cie patented a wristwatch design with the now standard wire lugs in 1903. Hans Wilsdorf moved to London in 1905 and set up his own business, Wilsdorf & Davis, with his brother-in-law Alfred Davis, providing quality timepieces at affordable prices; the company later became Rolex. Wilsdorf was an early convert to the wristwatch, and contracted the Swiss firm Aegler to produce a line of wristwatches.

Dear Valued Customers It’s good to note that watches first appeared in Europe in the 15th century, evolving from the portable spring-driven clocks. It was not widely worn in pockets until the 17th century. One account says that the word “watch” came from the Old English word woecce which meant “watchman”, because it was used by town watchmen to keep track... 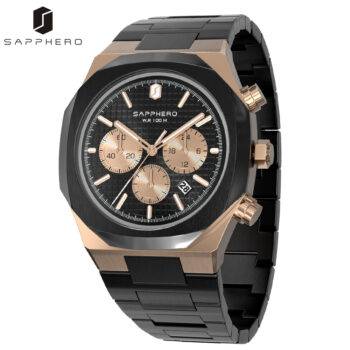 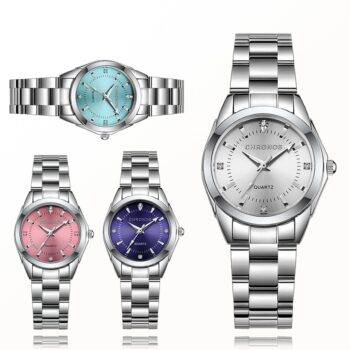 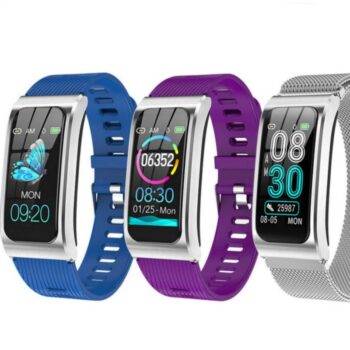 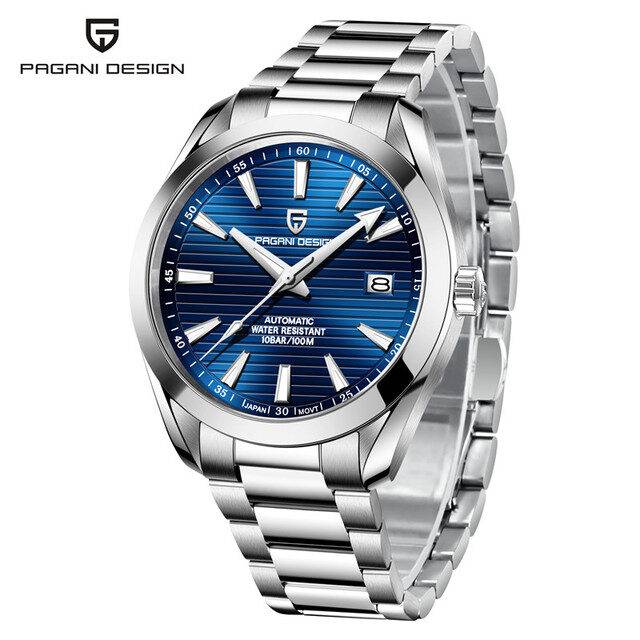 Dear Valued Customers It’s good to note that watches first appeared in Europe in the 15th century, evolving from the portable spring-driven clocks. It was not widely worn in pockets until the 17th century. One account says that the word “watch” came from the Old English word woecce which meant “watchman”, because it was used by... 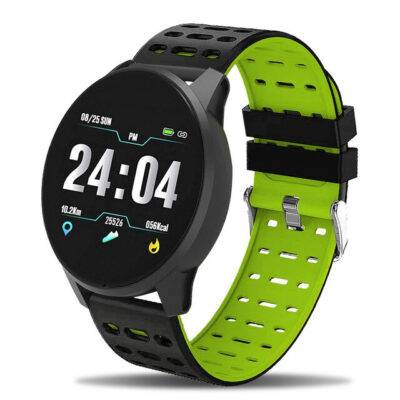 Wearing a SmartWatch does not make you Smarter!

Dear Valued Customers Wearing high-quality watches and smartwatches has always been a pride especially for those wearing them for the first time. However, nowadays this practice is being taken for granted with the coming of even more luxurious mechanical and digital watches.  Smartwatches have not been spared from this trend. ...